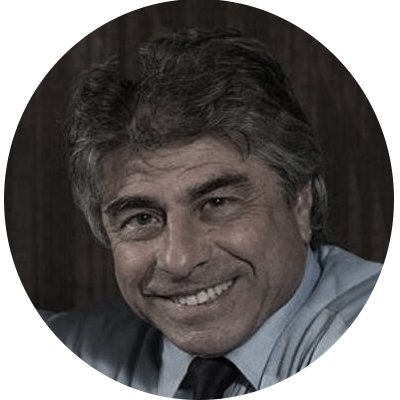 Mr. Marten received a Bachelor of Arts degree from Vassar College and the degree of Juris Doctor from Benjamin Cardozo School of Law in 1979. He was admitted to the New York State Bar in 1980. As an attorney and business consultant, Mr. Marten has represented clients in such diverse areas as real estate development and syndication, public underwriting, motion picture production and distribution, cable television, national food distribution, satellite communications, oil and gas, solar energy and manufacturing. He has negotiated financing and structured business agreements on behalf of clients with major banks and financial institutions, and has advised in the establishment of several federally chartered Small Business Investment Companies (SBICs). Mr. Marten is Chairman of PrimeStar Technologies, a technology transfer company specializing in the areas of chemicals and alternative energy. He lives in Virginia Beach with his wife and canine para-legal.